Posted by The Librarian at 4:22 PM 0 comments

Description of the Collection:
Through the years the historical society has received generous donations of both public and private school yearbooks.  This is a listing of the public school yearbooks available to view in our collection. 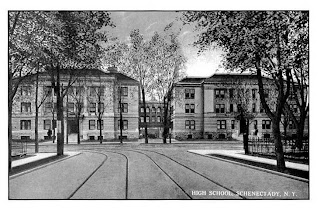 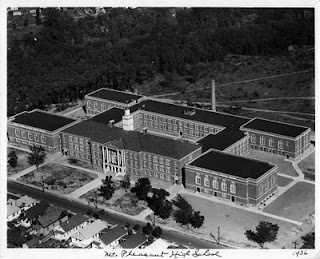 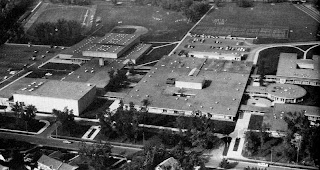 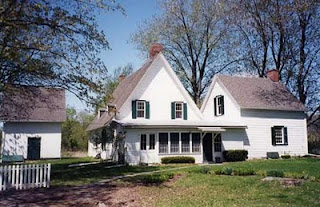 Biographical Note:
In 1705, Jan Pieterse Mabee acquired the land where the Mabee Farm Historic Site stands today. Originally settled by Daniel Janse Van Antwerpen, the site served as a fur trading post for American Indian traders. For 287 years, the Mabee farm was passed down through the generations, and today is the oldest house standing in the Mohawk Valley.

Description of Collection:
This collection consists of almost 600 items including deeds, wills, letters, inventories, legal documents, bills of sale for slaves, and receipts.  The Mabee Family Papers provide a wealth of information that the Historical Society utilizes in developing interpretive programs for the farm.

3. Church (CH)
Various church related items, including the purchase of a church stall or seat

8. Insurance (INS)
Items relating to insurance on the farm

14. Military (MIL)
Appointments, commissions, plus a number of items relating to deficiencies at company inspections, ca. 1806

16. Periodical Clippings (PER)
Clippings from magazines and newspapers

18. Receipts (RECEIPTS)
Variety of receipts--many are for "payment on account" so do not give information on what was purchased

19. Slaves (SLAVES)
Bills of sale for slaves owned by the Mabee family

Biographical Note:
A resident of Schenectady, NY, Frank M. Keetz was a social studies teacher at Shaker High School and Bethlehem High School for 38 years and has researched and written about history, economics, and baseball.  Keetz began collecting baseball memorabilia as a child, and as an adult his passion for baseball drove him to become a local authority on Schenectady baseball.  In his spare time, he spent "90 million hours" at the public library searching newspapers on microfilm to answer baseball questions for friends and acquaintances.  He compiled his extensive research into several books and monographs. 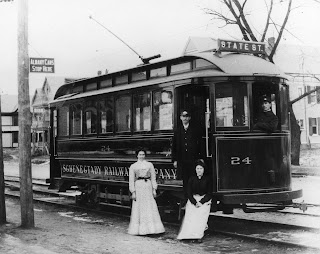 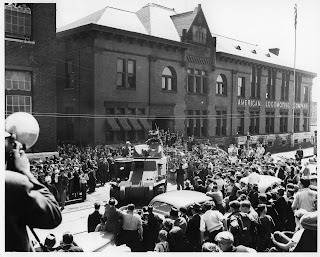 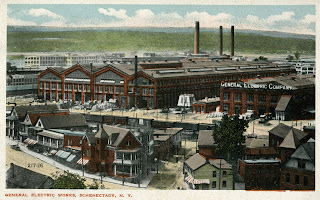