The subheading of Edward D. Shutts' obituary states that he was "Born of Poor Parents, Has Interesting History." The headline is even more interesting "Former Local Man's Estate Near Million." That's over $14 Million today. So, just how did a poor boy from Gloversville become a millionaire in Schenectady? Hard work, networking, fearlessness in the stock market, and to a lesser extent, pre-POTUS Calvin Coolidge.

As a young boy, Edward Shutts would assist his father in making deerskin mittens and gloves. This life was not for Edward though and instead, he chose to work as a traveling salesman where he flourished. Edward was very business savvy and soon enough, he ventured out into business ownership. Shutts moved to Schenectady to start his own business, the Good Luck Shirt Company.

Shutts started out his shirt business with business partner Charles E. Vedder on 320 State Street (upstairs). From there the factory bounced around to a few different locations, mostly around the State/Jay Street area. The final location was at 102 State Street, which was previously the Carley building. By the 1890s, Shutts was listed as the sole proprietor of his shirt company. He would eventually called his company the Good Luck Shirt Company. Shutts apparently never advertised in newspapers or city directories and I have not been able to locate an ad for his company. He traveled quite a bit and his goal was to interest prominent men in his shirts.
One of those prominent men happened to be Calvin Coolidge who was a lawyer at the time he met
Shutts. Coolidge was also listed on the buyers' lists in the business files of the company, unfortunately, we do not hold the records of the Good Luck Shirt Company. Coolidge bought Good Luck shirts throughout his term as governor of Massachusetts. Coolidge stopped buying Shutts' shirts when he was elected president. The reason behind Coolidge cooling down on Good Luck shirts was probably that Shutts stopped trying to meet up with the president. Shutts stated that "It's a long way to Washington and he probably would not be easy to see now that he's a great man."

Similar to his dislike of advertising his company, Shutts also tried to keep his personal life out of the spotlight. He was known as a recluse who lived in the shirt factory and his wealth came as a surprise to many. In addition to being a successful businessman, Shutts was adept at playing the stock market. Those who knew him described his ability to find profitable stocks as uncanny, associates also admired his ability to hold onto unprofitable stocks until they came back around to make him money. After Shutts died, he left several bequests, but the most prominent one was $250,000 to his nephew Roscoe S. Powell of Gloversville. Powell credited his uncle's fortune to being thrifty and saving something each week. 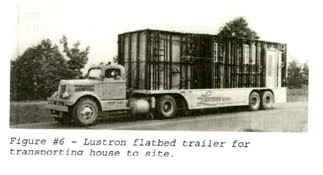 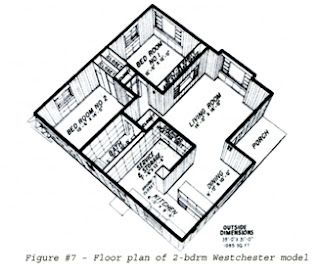 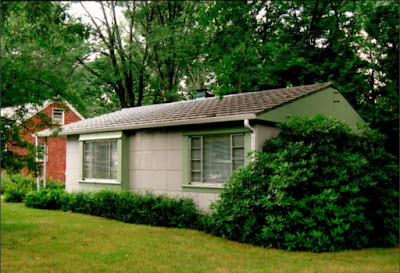 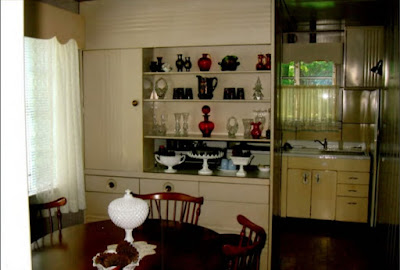 Posted by The Librarian at 3:39 PM 5 comments