Tammany Hall boss "Silent Charlie" Murphy once said that "It is the fate of political leaders to be reviled." Former New York Governor, William "Plain Bill" Sulzer was certainly reviled, although it seemed like he was hated more by Murphy and Tammany Hall than by the public. Sulzer was elected Governor of New York in November, 1912. He was not Governor for very long as he would become the only New York Governor to be impeached and removed from office. A common belief was that Sulzer's impeachment was caused by his break from Tammany politics shortly after taking office. After being impeached in 1913, Sulzer stayed in politics and ran for Governor once again in the 1914 New York State Election under the Prohibition Party. Some saw injustice in Sulzer's impeachment and over 10,000 people came to bid farewell to Sulzer at his last night in the Executive Mansion in Albany. Despite his impeachment, he still had many fans locally, one such fan was Schenectady's George H. Fort, an employee at General Electric.

As we all know, politics can often be extremely personal and this was the case for George Fort. Fort had quite a bit of faith in Sulzer and fully believed that Sulzer's impeachment was due to the involvement of Tammany Hall. A collection of correspondence in our library between George Fort and William Sulzer shows just how much Fort cared for the causes that he and the former governor shared. The correspondence mainly deals with a speech that Sulzer agrees to give to the Brotherhood of the Albany Street Methodist Episcopal Church, a group that Fort was heavily involved with. In addition to the correspondence between Fort and Sulzer, the collection also includes some personal material from George Fort. This material gives us an idea of who George Fort was and what he cared about.


Fort was deeply religious and involved with the Prohibition Party. He taught adult Sunday School
(referred to as the Win One Class) at the Albany Street Methodist Church and a couple of his lessons are included in this collection. Fort's religious involvement seems to be tied directly to his political beliefs. A page from the Methodist Church's newsletter titled "The Church In Action Against The Saloon On Election Day" serves as a guide for Methodist Church supported political candidates. William Sulzer is represented on this page as "The Only Candidate Who 'Rings True' on Prohibition." Fort followed this cause and became a poll watcher for the Prohibition Party. A letter dated October 31, 1914 from Sulzer to Fort encouraged Fort to "Impress upon all our friends that the fight has narrowed down to a contest between Whitman and myself -- Glynn is hopelessly beaten -- and if the Sulzerites throughout the State will not be mislead by the political canards of the Republican and the Democratic campaign managers, I will beat Whitman by at least 75,000 votes." Sulzer was right about one thing, Glynn did get hopelessly beaten, but it was by Whitman. Sulzer came in third and did not even manage to get 75,000 votes.

The bright side to this election for Sulzer was that Tammany backed Martin Glynn lost! Sulzer saw this as a "moral victory" and an end to Democratic Machine politics. Fort also saw the positive in Sulzer's loss and rejoiced in the defeat of Martin Glynn. In this same letter, Fort compares Sulzer's impeachment to the trial of Jesus in Pontius Pilate's court stating that "The parties on trial in both instances were innocent of the accusations with which they were charged." Fort would compare Sulzer to Jesus again later in this same letter writing that,

"Though our Hero has been twice crucified by his enemies, he is still outside the tomb and very much alive and the probabilities are, that in the days to come, many more grafters will be taking up their residences in other countries, if they are fortunate to escape justice."


Most of the letters describe Fort's wishes to have Sulzer as a guest speaker at the Albany Street Church and Sulzer's acceptance. The speech took place on March 24th, 1915 where Sulzer would speak about "Timely Topics." Although there isn't a transcript of Sulzer's speech, we do have George Fort's introduction of Sulzer which was quite fiery. He used some of the same rhetoric and comparisons to Jesus as seen in a previous letter stating that "neither crucifixion nor money can check his influence for good or bar them from going where God opens the way."

Shortly after his success with getting Sulzer to speak at his church, Fort wrote a letter to Theodore Roosevelt. Fort writes that "We should love to hear from his lips a description of the narration of some of the perilous adventures of the man who had the courage and spirit to face the terrors of the African Jungles hunting its wild and ferocious beasts..." There was no response to this letter in our collection.

Fort's last letter to Sulzer was written on November 12th, 1915. Fort inquires about Sulzer being the Prohibition Party's "Armour Bearer in the Presidential Campaign of 1916" as well as another invitation to speak in Schenectady. It's apparent that his admiration for Sulzer had not diminished, even months after Sulzer's speech in Schenectady. Fort's enthusiasm for Sulzer was not contagious across the Prohibition Party though. Sulzer ran in the 1916 Prohibition Party primary, but was defeated by Indiana Governor Frank Hanly.


"My dear Mr. Sulzer: It has been a long while since I have received a letter from you, but there is scarcely a day goes by but that I think of the great man whom I love to claim as my friend."

Posted by The Librarian at 4:11 PM 0 comments 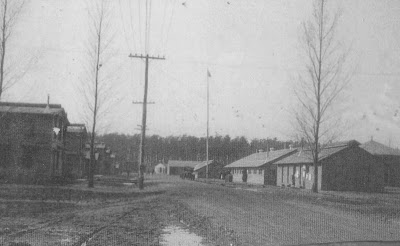 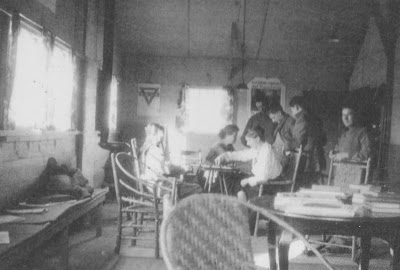 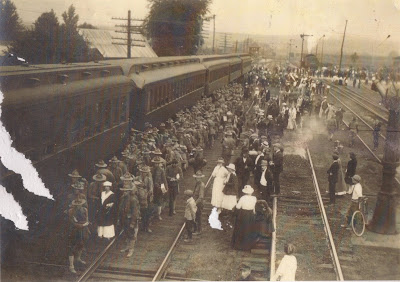 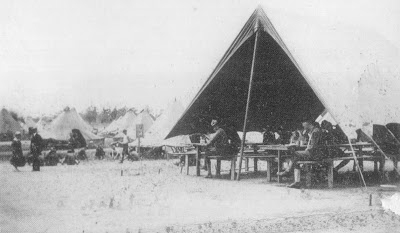 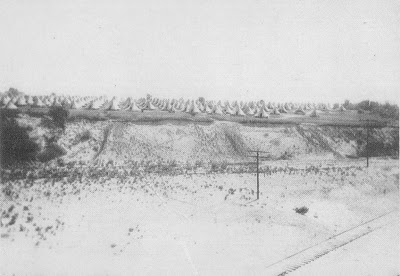 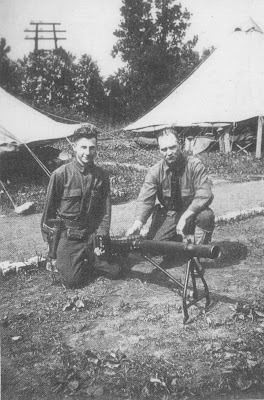 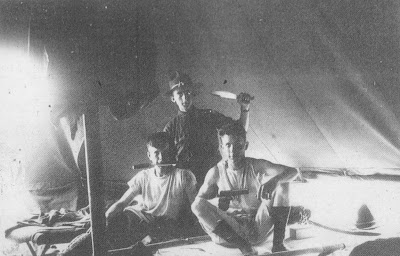