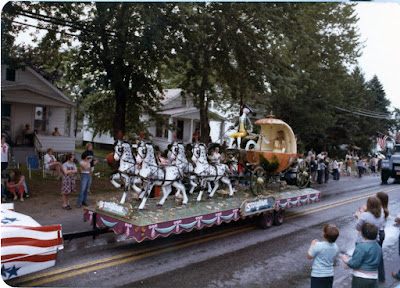 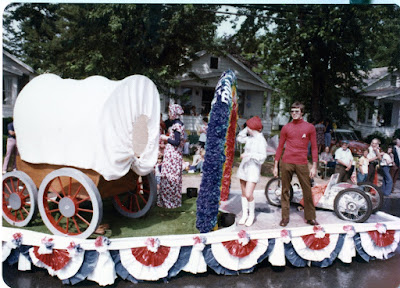 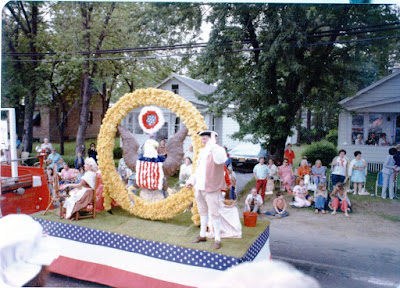 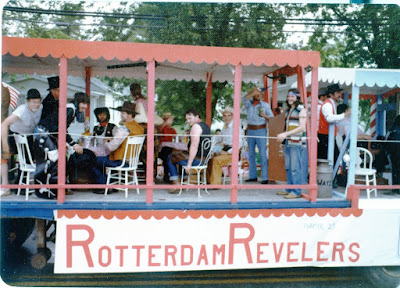 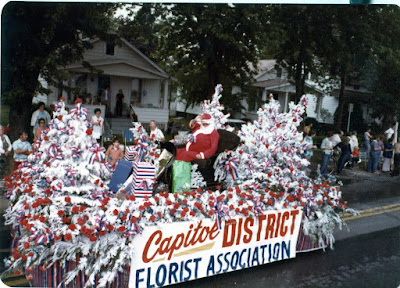 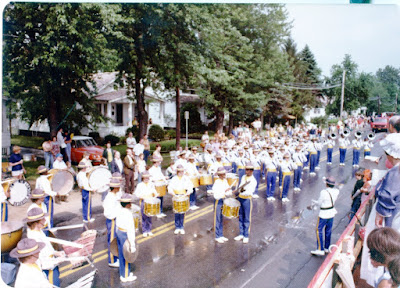 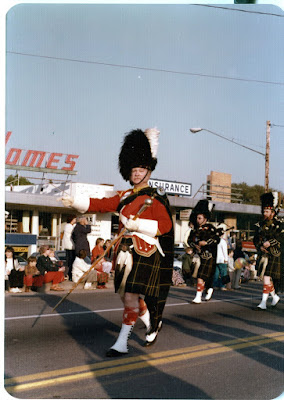 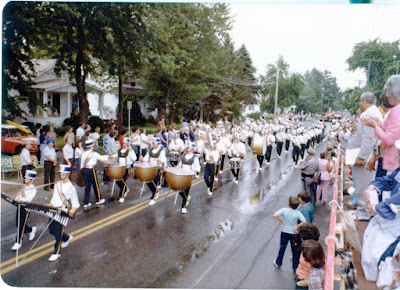 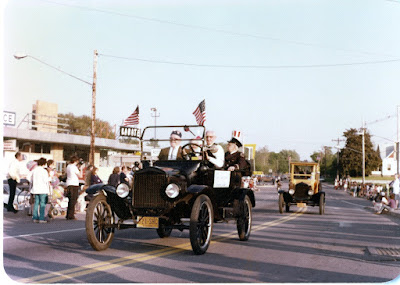 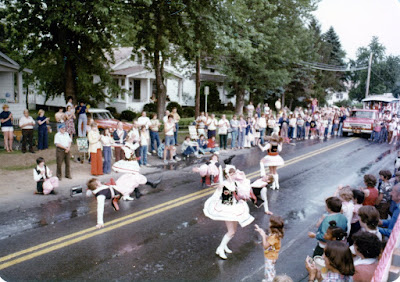 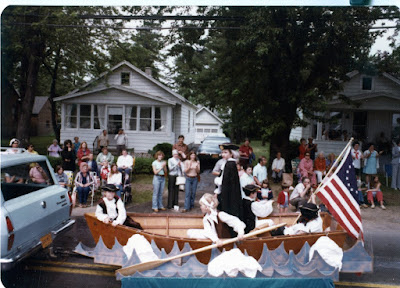 Posted by The Librarian at 2:29 PM 0 comments